Augusta unanimously adopts a Pollinator Promotion Program and opts to apply for designation with the Bee City Canada Program.

At its special Council meeting held on Monday, June 15th, 2020, Council learned that the pollinating populations of insects and bees have been in decline in Eastern Ontario and in many other parts of Canada and the World for more than a decade. In response: the Canadian Wildlife Federation is launching a Pollinator Promotion Project to restore habitat for pollinators along rights-of-way; a technical guide has been developed for enhancing, managing and restoring pollinator habitat along Ontarioâs Utility Lands; Wildlife Preservation Canada is championing a Native Pollinator Initiative; and Bee City Canada is encouraging and educating municipalities and other organizations to protect pollinators.

Augustaâs Council unanimously decided to join the provincial, national and international movement by adopting a Pollinator Promotion Program of its own and to apply for designation with the Bee City Canada Program.

As background, both ideas grew out of conversations between Township staff and experienced local beekeepers Ron Grootjans (BeeToo Honey Farm) and John Espadero (Bayanihan Honey Bee Company), who approached our office in March to discuss this declining bee population issue and opportunities for expanding the coverage area of pollinators in Augusta. They asked for the Townshipâs assistance in establishing bee colonies throughout the Township to expand the effective area of pollination in Augusta and facilitate greater benefit for our farming community. They pointed out that bees tend to only travel up to a few kilometres from their hives.

Our Pollinator Promotion Program will ensure that agriculture, which has been a pillar of our local economy for more than two centuries, will remain strong for generations to come. Good crops need lots of different insects, including bees, to carry pollen between flowers and fields. As bees can only fly so far, it is important that we develop and maintain a network of pollinators across Augusta.Â  An initial list of Township properties was carefully narrowed down to six underutilized sites. Then, following a field survey, the best sites for the pilot project were selected to have bee colonies started and secured on them.Â  Beekeepers will be expected to be residents of Augusta Township, members of the Ontario Beekeepersâ Association, provide evidence of liability insurance, and provide a list of equipment to Township staff before being approved to participate.

The second motion will make Augusta the first municipality in Eastern Ontario, east of Hastings County, to join the national Bee City Program. There are no fees associated with an initial application or first year of trial membership and yearly renewal fees for the second year and beyond are based on a sliding scale for population. Augusta Townshipâs population has a corresponding yearly renewal fee of $150, which is anticipated to be offset by reductions in mowing expenses associated with increased support for native plants and promotion of favourable habitat for pollinators in Augusta.

As a Bee City, Augusta Township will promote biodiversity and habitat for pollinators, educate our community members, and celebrate the work of bees, insects and birds.Â  In doing so, our community will be more colourful, vibrant, and both agriculturally and economically productive for decades to come.

We see great opportunities to partner with organizations such as the 4-H Club and the Grenville Federation of Agriculture. Augustaâs economic development staff have also begun discussions with OMAFRA about starting a regional beekeepersâ association and with St. Lawrence College about offering regional programs for beekeeping and other agricultural specialties out of their Brockville Campus.Â  When we combine the availability of affordable farmland in our Township with the resources being put toward developing our Agri-Industrial Park through the recently established Bioindustrial Innovation Canada (BIC) East office and St. Lawrence Corridor Economic Development Commission, we are very optimistic about the years ahead. 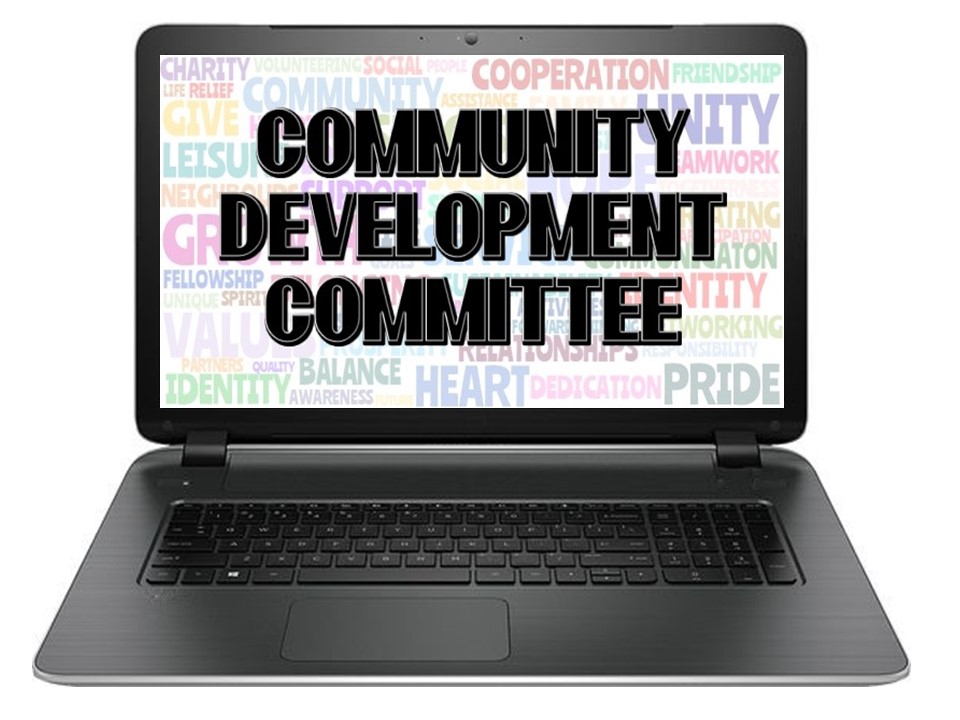 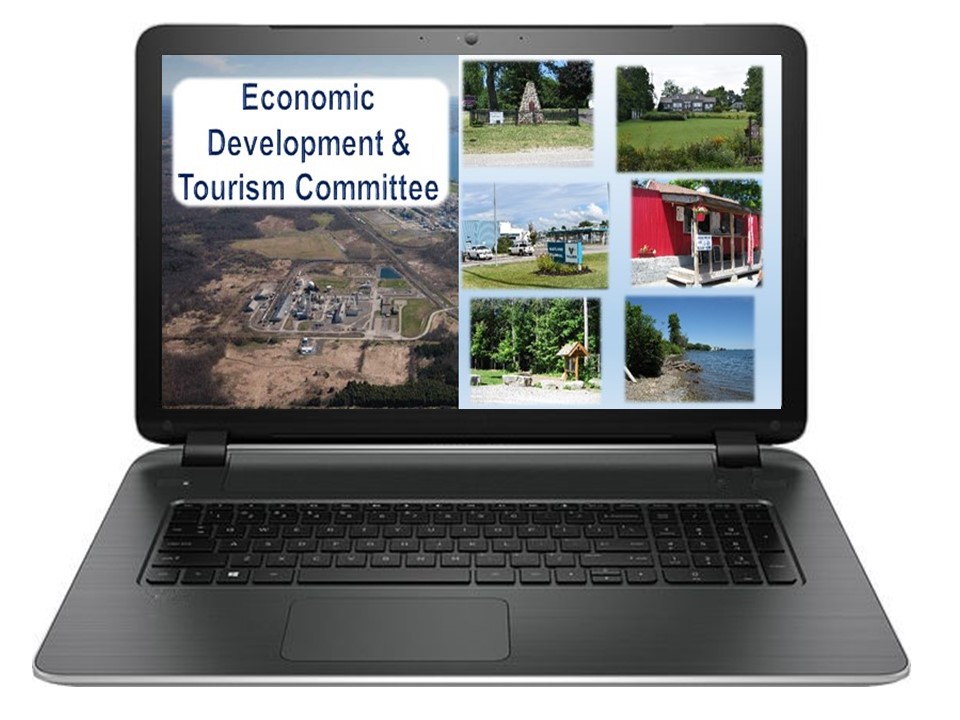