THE CORPORATION OF THE TOWNSHIP OF AUGUSTA
By-law No. 3309-2017
A By-law to dedicate a one foot reserve as public highway

WHEREAS certain lands were conveyed to the Corporation of the Township of
Augusta for the purpose of a one foot reserve; and

WHEREAS the Corporation of the Township of Augusta, as authorized by Section
321 (1) of the Municipal Act, 2001, S.O. 2001, c. 25, has the authority to dedicate
certain lands as public highways; and

WHEREAS the dedicating of the one foot reserves is required to allow access to a
property; therefore

BE IT RESOLVED THAT Council for The Corporation of the Township of Augusta
enacts as follows:

1. THAT the Council of the Corporation of the Township of Augusta approve the
dedicating of the one foot reserve being legally described as Block 18, Plan 1 068;
Augusta; being all of PIN 68183-0129(LT).:

2. THAT the parcel of land be dedicated as part of a public highway known as
Burnside Drive.

4. THAT this By-Law shall come into force and take effect upon the final passing hereof.

I am the absolute owner of the above mentioned lands and either personally or by my
tenants have been in actual, peaceable, continuous, exclusive, open, undisturbed and
undisputed possession and occupation thereof, and of the houses and other buildings
used in connection therewith throughout my period of ownership of the property.

2. I have at all times during my ownership of the said property gained access to the
property by way of the right-of-way set out in PR41629 or by way of the road
designated as Burnside Drive and crossing over the one (1) foot reserve described as
Block 18 on Registered Plan 106, as shown in “cross hatch” on the relevant portion of Plan
1068 attached hereto as Schedule A.

AND I make this solemn Declaration conscientiously believing it to be true, and knowing that it
is of the same force and effect as if made under oath.

DECLARED before me at the City of Brockville in the County of Leeds this 3rd day of December 2014.

Signed by Steve Mike Zajacz and a Commissioner, Etc. 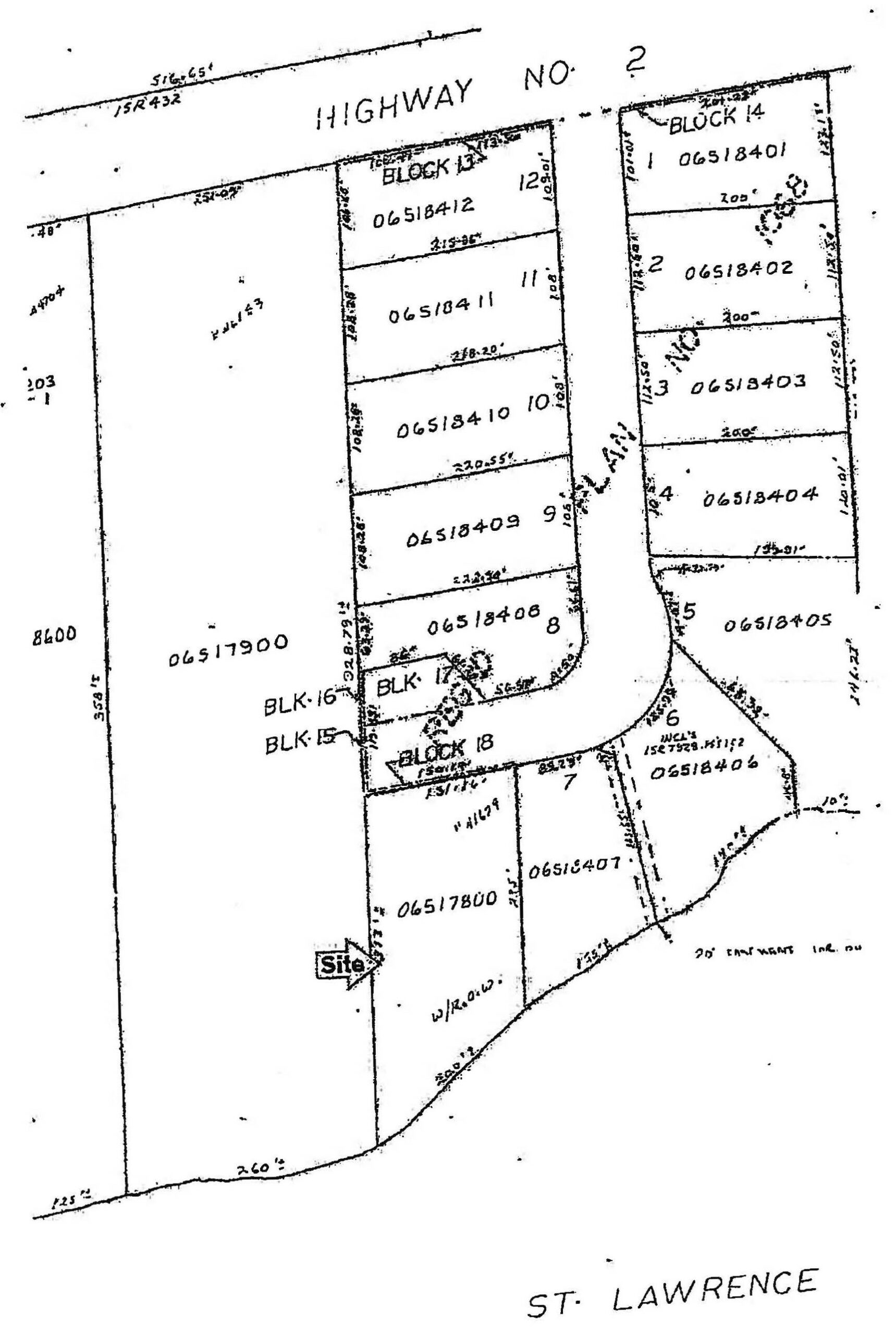