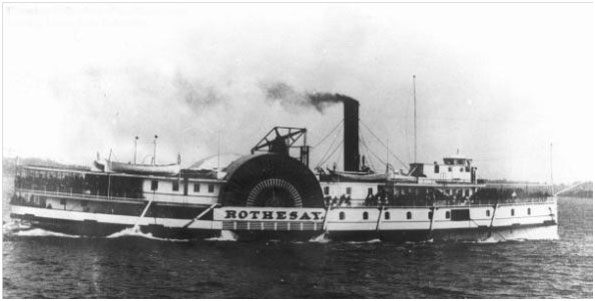 The Rothesay Dive and Picnic Site

The Township of Augusta welcomes you to one of the “World’s Best Fresh Water Scuba Diving” destinations â the Rothesay Dive and Picnic Site. 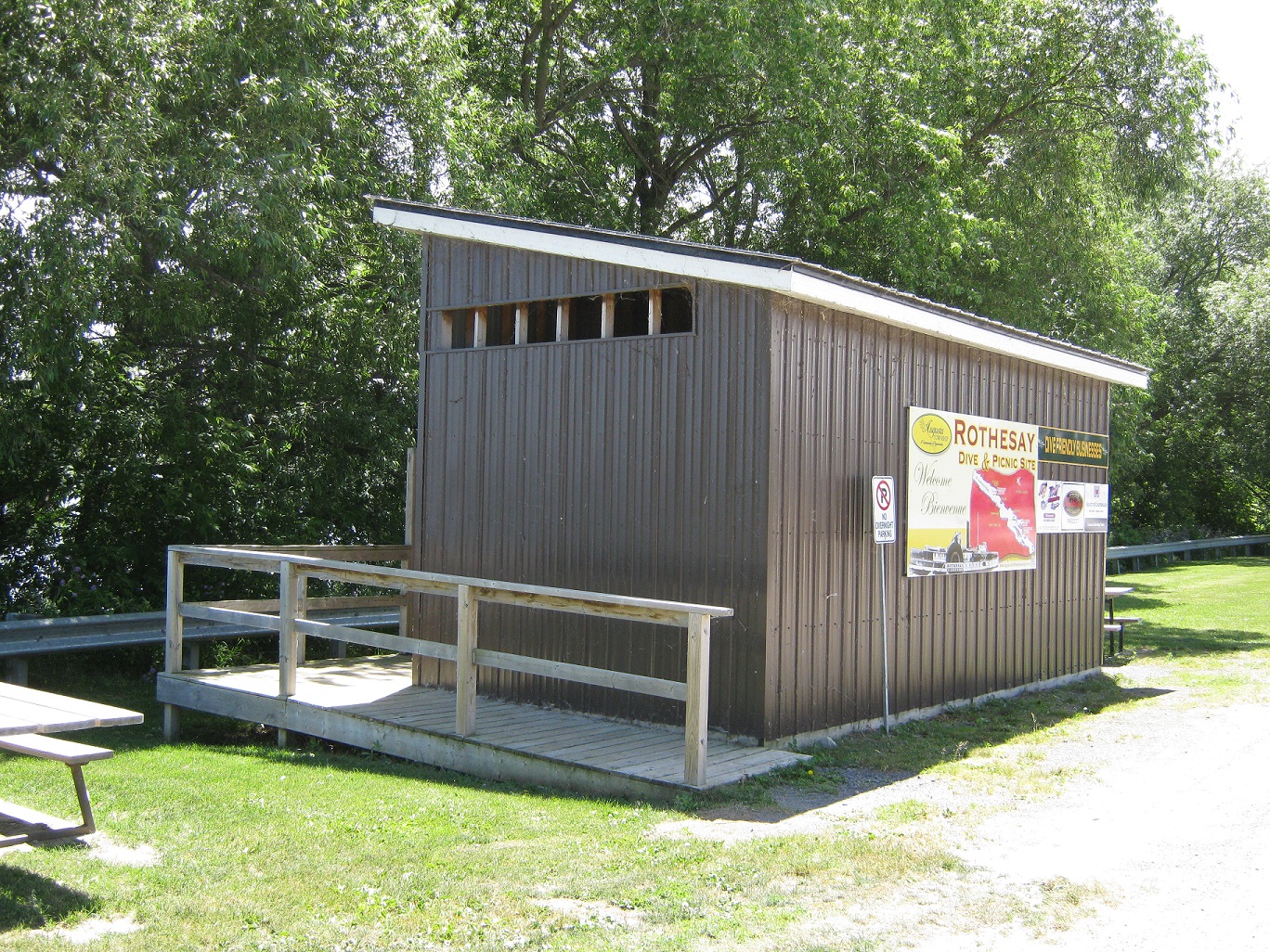 Part of the attraction to this site is the water clarity and that there is no thermocline. This unique and rewarding diving experience offers exploration of a century old shipwreck and artifacts that are scattered along the river bottom.

The Township of Augusta has made substantial additions to the site with shared funding through FedDev Ontario’s Community Improvement Investment Fund. With consideration of the advice from the local diving association, new to the site for the start of the 2014 season is:

As with all Marine Historical Sites in Ontario, the Rothesay is property of the Province of Ontario and has a plaque on her to prove it. Removal of any material is illegal. Divers are encouraged to take only pictures, and leave only bubbles.

The Rothesay is a 19th Century wooden twin side wheeler (193′ x 28.8′ x 7.9′) built in Saint John, NB in 1867. She was launched in St. John on Feb. 2, 1868. Initially she sailed between Fredericton and St. John, but was later relocated to serve on the St. Lawrence River on the Montreal to Prescott run. Referred to as the âGreyhound of the St. Lawrenceâ, she was carrying passengers on Sept. 12, 1889, when she collided with the American tugboat Myra and sank at her present resting place in the waters off Prescott. Although no-one was lost from the Rothesay, two crewmen on the tug were killed. In 1901 a group from the Royal Military College, Kingston used this wreck for explosives practice which flattened her midsection, though her stern and bow remain relatively intact. Now one of Eastern Ontario’s most famous wreck sites, the Rothesay was rediscovered on Sept. 25, 1964 by the Underwater Society of Ottawa and remains a very popular dive site. Avid divers will defend her resiliencyâ¦ after all, she has spent over 100 years underwater after being blown up! This is still an incredibly popular beginner to intermediate dive and provides for a good opportunity to refresh anyone’s skills after being out of water all winter.

The Rothesay is located in the St. Lawrence River, west of Prescott in the Township of Augusta. It is accessible both by land and by boat. Follow Highway 401 and take the Highway 18 Exit (#716) to Prescott. Turn west on King St. W (Highway 2) and follow for 1.75 Km until you reach Merwin Lane in Augusta Township. Along the south side of the road is a newly constructed accessible change facility with a sign indicating the site. The adjoining grass strip can accommodate about a dozen cars. Picnic tables, viewing benches and a diver’s bench, as well as an accessible latrine encourage divers and tourists to park and spend the day.

A staircase down to the river’s edge allows for easy entry from the shore. From the embankment you will see a buoy approximately 300 feet out, marking the actual wreck and a jug closer in that is the beginning of the line. Divers can follow a rope system that will lead them to the dive site. The shore buoy marks the start of a 300 foot line out to the wreck along the bottom. Follow the line, whereupon you arrive at the smoke stack. Upperwork lies at about 20 feet, maximum depth is 30 feet.

Today, the bow and stern of Rothesay is still very much intact, including the paddle wheels, the rocker arm and the twin boilers. Having sunk only 90 metres from shore, the river bottom here is firm clay with weed growth between the Rothesay and the shore. Bring a light to see into the chain locker and hold. Prepare for a 1 to 2 knot current along the surface. There is hardly any current at depth. The best visibility is early and late in the dive season, and varies from 5 to 10 feet.

The Rothesay’s bow points upstream. Swimming towards the bow, you will encounter decking and the holds with firewood stacked inside. At the bow, you can view the chain locker and stem post. Over the bow is the undercut that resulted from the collision with the tug. Drifting back along the starboard side, the boiler, walking beam and collapsed side wheels are encountered. Over the stern is the rudder. Fishermen often troll through this area and snag on weeds and the wreck. Watch out for fishing line and remember to bring your dive knife.

Expect to be joined by carp, bass and even a pike or two as you explore the wreck. A word of caution about boatsâthis is a heavy boat traffic area, be sure to fly your diver’s down flag. 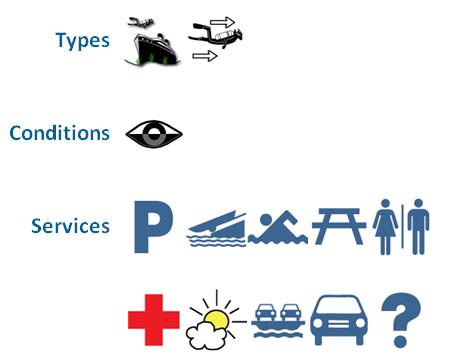