Augusta Township has a rich link to the past, while enjoying great prospects for the future! Come and visit our beautiful community.

There are many more B & B’s, Motels, and Hotels in Prescott and Brockville

1000 Islands and Rideau Canal Garden Trail
A mix of private, public and garden centre displays have been chosen to beÂ part of the 2nd AnnualÂ Garden Trail throughout Leeds Grenville. The trail features many unique gardens with flowers and experiences that include native butterflies, honeybees and birds; fountains, ponds, and contemporary art exhibits and statues.

There are 2 gardens located in Augusta Township
Maitland Garden of Hope located at 1 Jones Court in Maitland, Ontario. All tours of the property must be pre-booked. Closed Sunday and Monday.

Van Berlo Gardens located at 1357 County Road 2 in Maitland, Ontario. All tours of the property must be pre-booked.

Homewood Museum
Located on Hwy #2 just east of Maitland, it was home to six generations of the Jones family. In the early 1900’s, Harold Jones, a great grandson of Dr. Jones, received international recognition for developing the Jones Red Fameuse apple.

In 1965 Justus Jones sold the property to the Dupont Corporation who later developed an 11 acre portion of the plant property along with Homewood and donated the site to the Ontario Heritage Trust in 1974.

The Trust restored the site with the help of the Grenville Historical Society and the Canadian Parks Service.

Blue Church
On the NW corner of County Road 2 and County Road 31 between the village of Maitland and town of Prescott.

On January 1, 1790, inhabitants of Augusta and Elizabethtown townships agreed to build a church in the “burying yard” of the proposed town of “New Oswegatchie”. Subscriptions were inadequate and nothing was built by 1804 when Barbara Heck, the founder of Methodism in Upper Canada , was buried here.

In 1809, Anglicans of Augusta and Elizabethtown built a frame chapel,to be later referred to as the ” Blue Church “, serving the parish’s spiritual needs until the St. James Anglican Church in Maitland, was opened in 1826. The ” Blue Church “, unconsecrated, rarely used for services and in bad repair, was partially destroyed by fire and taken down in 1845 and serves as a memorial to the memory of our earliest township pioneers.

Point Baril
The Battle of the Thousand Islands was fought 16-24 August 1760, in the upper St. Lawrence River , amongst the Thousand Islands, along the present day Canada-United States border, by British and French forces during the closing phases of the French and Indian War.

The engagement took place at Fort LÃ©vis (About one mile downstream from the present Ogdensburg – Prescott International Bridge), Point au Baril (present-day Maitland, Ontario), and in and around the mighty St. Lawrence river. The small French garrison at Fort LÃ©vis held the much larger British army at bay for over a week, managing to sink two British warships and to cripple a third. Their resistance delayed the British advance to MontrÃ©al from the west.

Antique Wheels in Motion
Held on County Rd 18 near Roebuck, Antique Wheels in Motion is a display of working antique equipment, vehicles, and farming techniques from past generations. The event in August is both interesting and entertaining for young and old, with lots of food, music, and demonstrations for all to enjoy over the two day weekend. 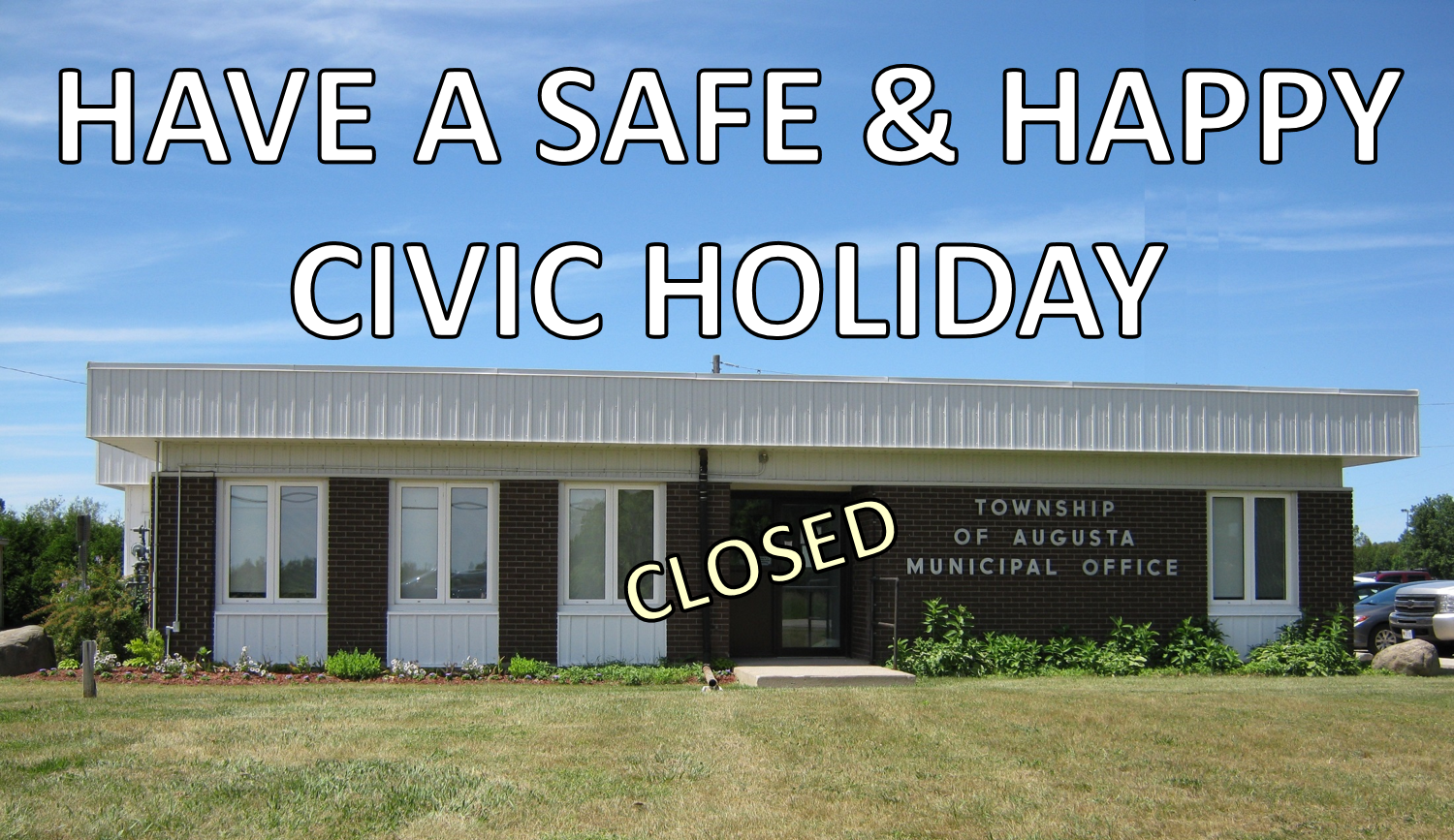 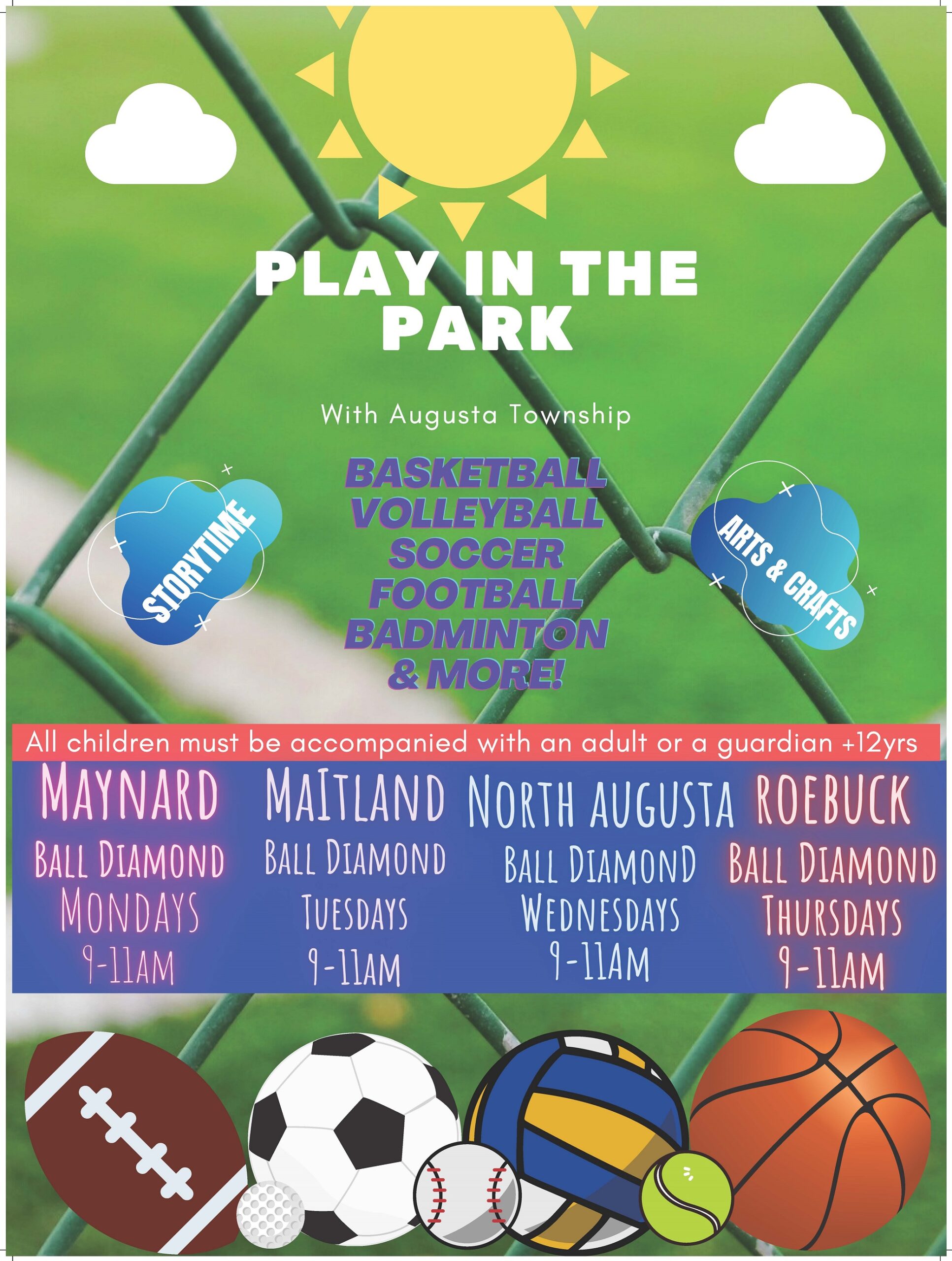